I feel like it was just July yesterday! The December craziness has hit me with a bang!  I’ve been so busy at work that I’ve been having to work 2-3 hours overtime every night, meaning almost zero gym time which isn’t great when you have 4 days left of a 12 week challenge, final progress photos due on Monday.  Eeeek.  I can’t really grumble though, having extra pennies at this time of year is always welcome.  The roads are chaotic with floods and closures…my perfectly timed 8min 47sec morning commute is currently taking 25-30mins that’s killing my 20 minites of pressing SNOOZE every morning, on the plus side it means an extra 20 minutes car dancing to this…don’t judge it’s my current favourite song **hangs head in shame**

With December comes party season.. My sisters and I started our Christmas shopping with a trip to Glasgow, but afternoon tea at The Corinthian Club distracted us and we ended doing very little shopping and a lot of prosecco drinking… Oops 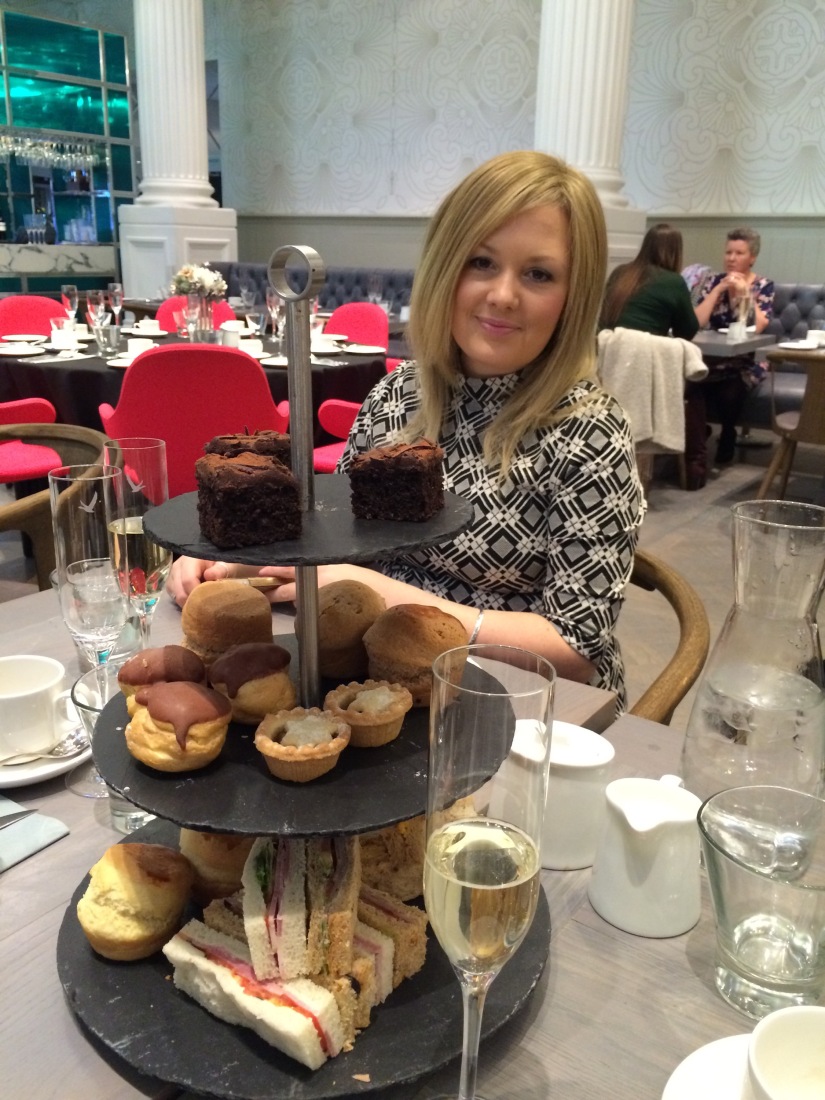 Last Saturday I had to skip a party night with my gym buddies as I attended the SMRC (Kevin’s race club) Awards Dinner Dance at the Sheraton Hotel in Edinburgh.  Kevin received 2 awards,  2nd in his championship and the other was a mechanics award, I was a very proud girlfriend, he however was not a very proud boyfriend when I asked the DJ repeatedly to play Justin Bieber, he disowned me….I just can’t help myself. Ha!

We had a great night the meal was beautiful, the venue was stunning and it was so nice to get glammed up for a black tie event, however finding a dress was an absolute nightmare, I’ll leave that for another post.

There were a few famous (well, famous if you know Scottish Motorsports) faces.

Gordon Shedden -BTCC champion- he presented Kevin with his award.

Ryan Dalziel – he is sponsored by Patron Tequila so we had free tequila cocktails…I’m not sure if that was a good or bad thing!!

There were a few other too, but I really can’t remember.  Have you heard of any of them? 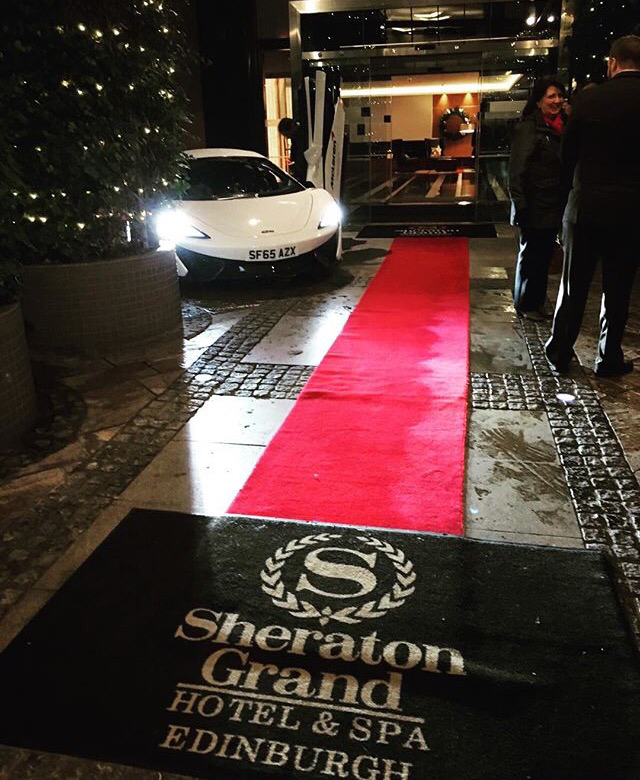 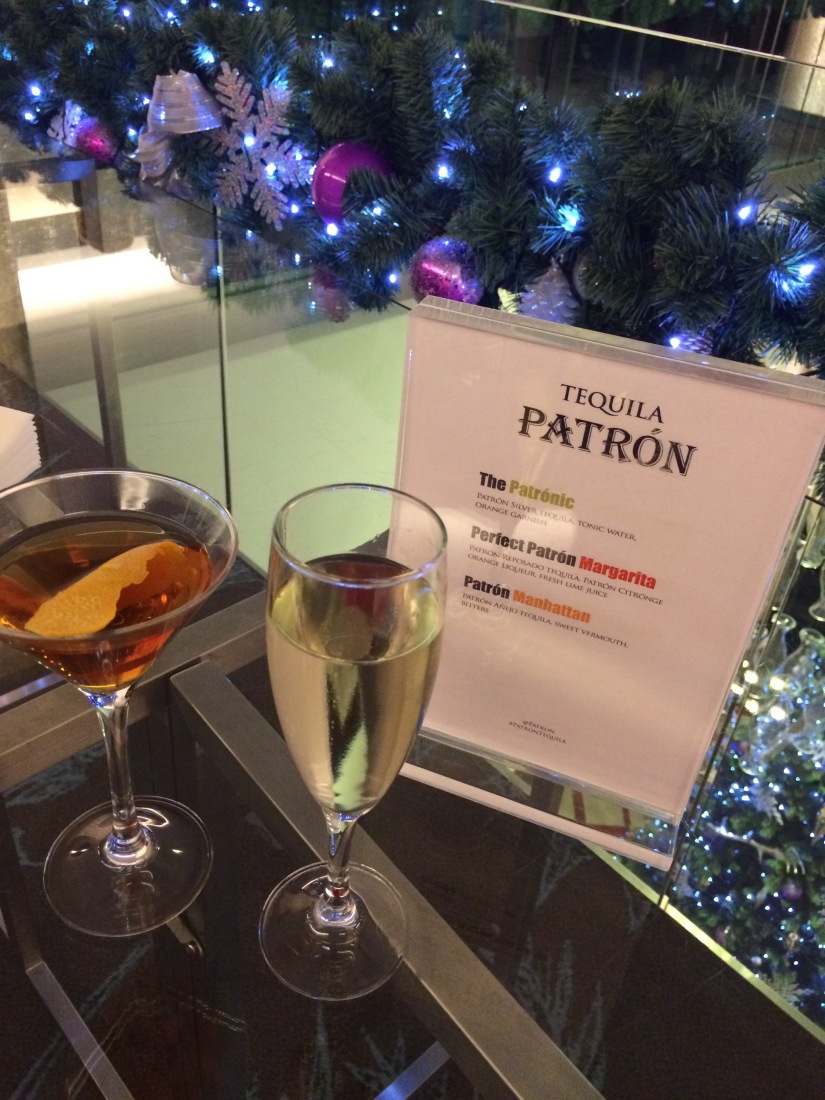 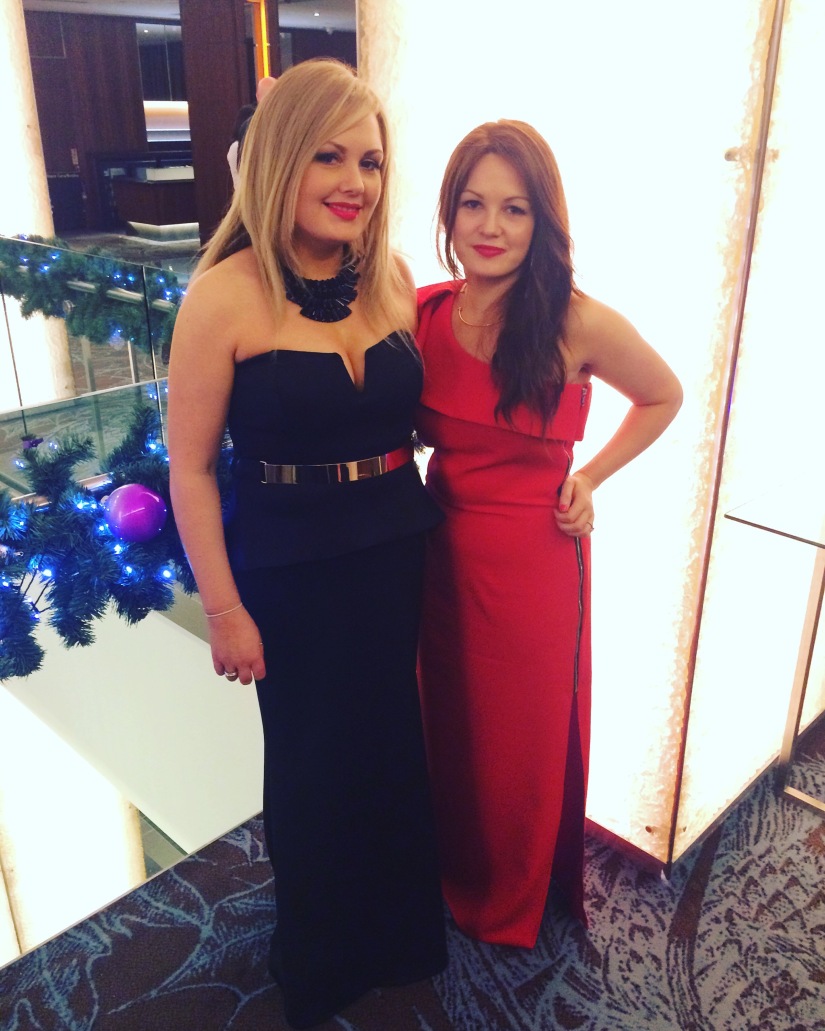 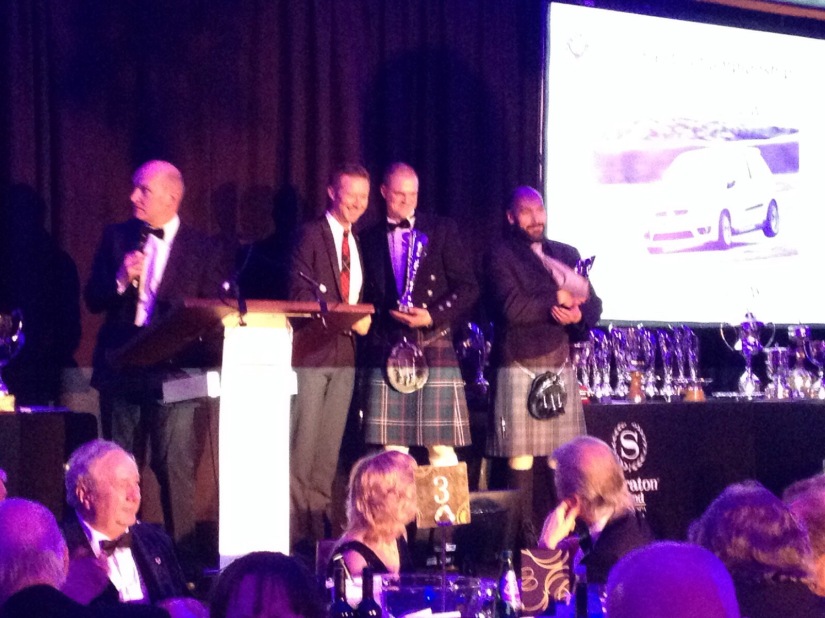 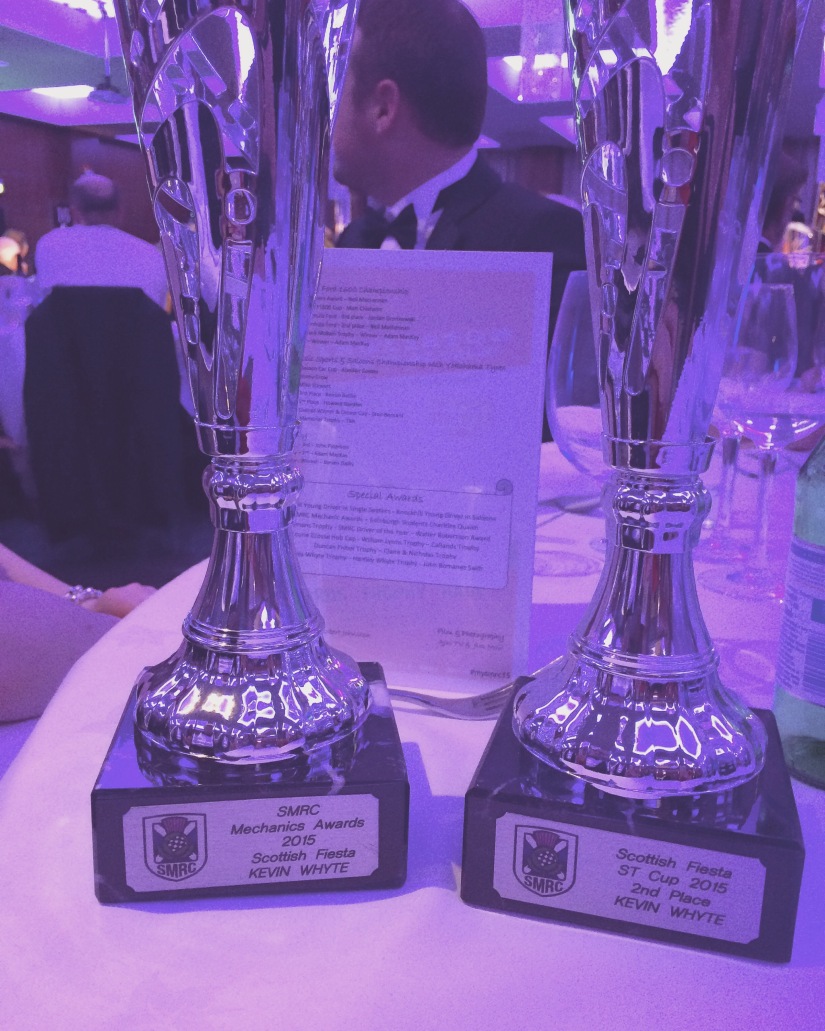 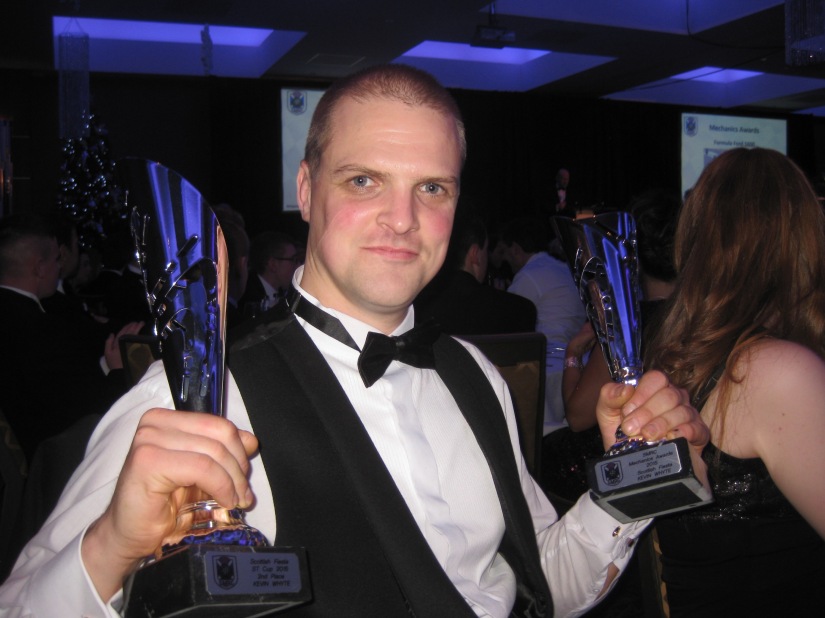 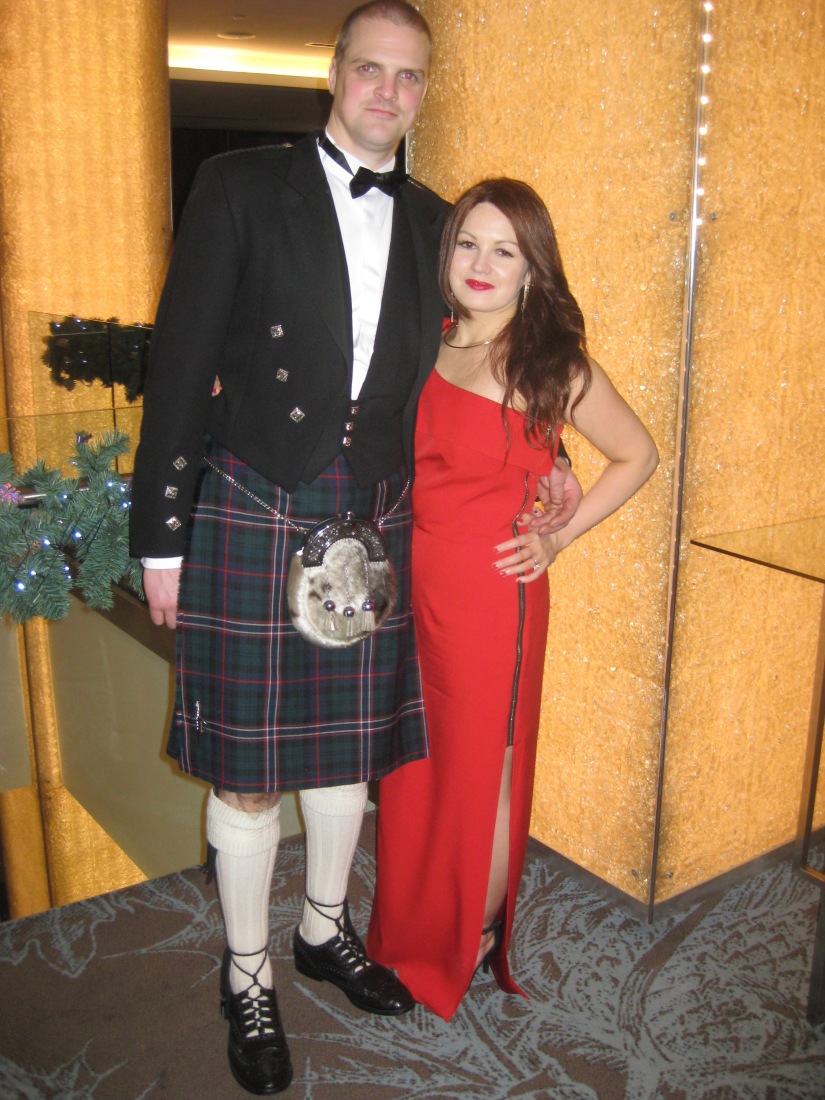 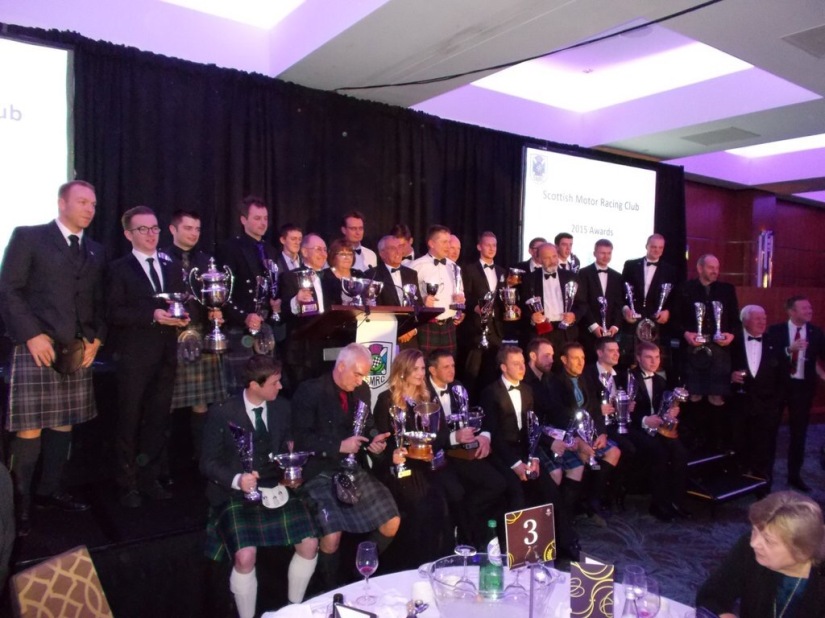 I do love a man in a kilt, ladies, do you agree? 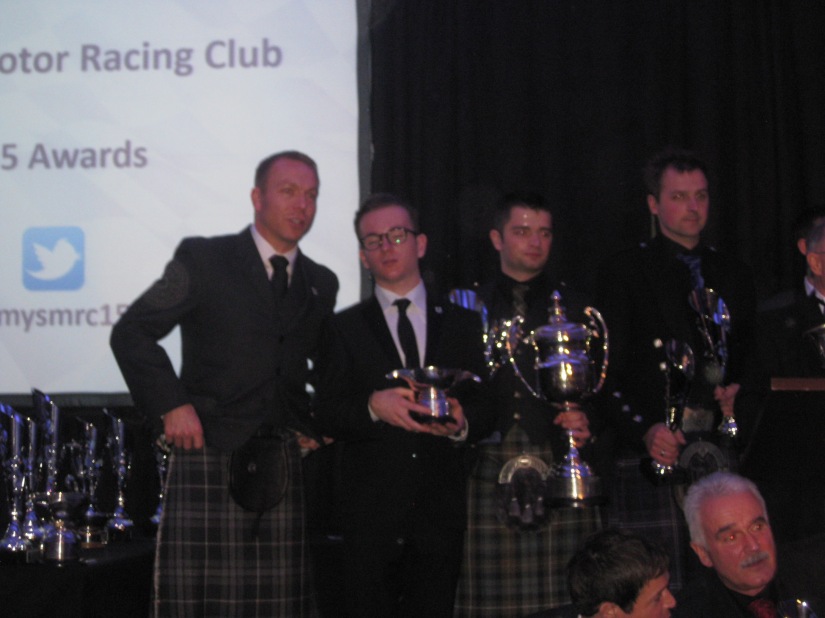 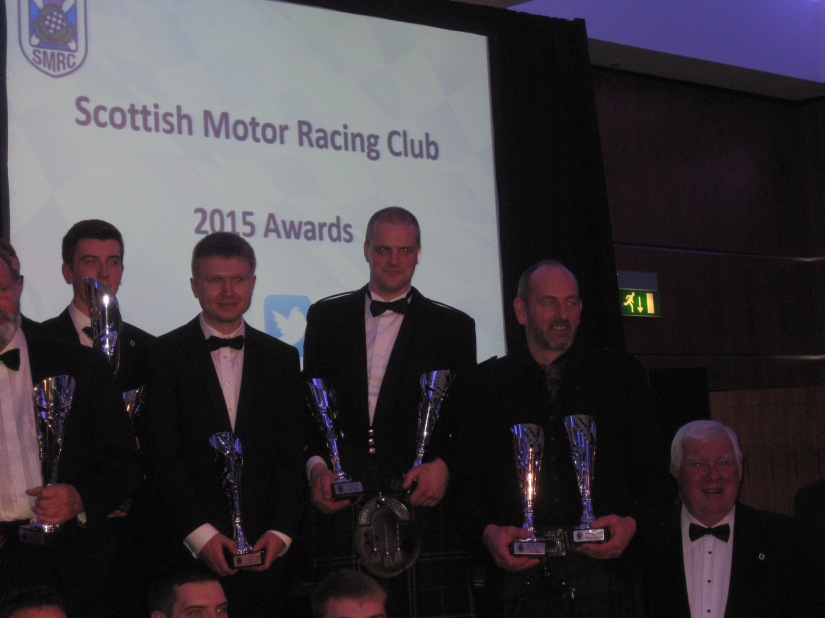 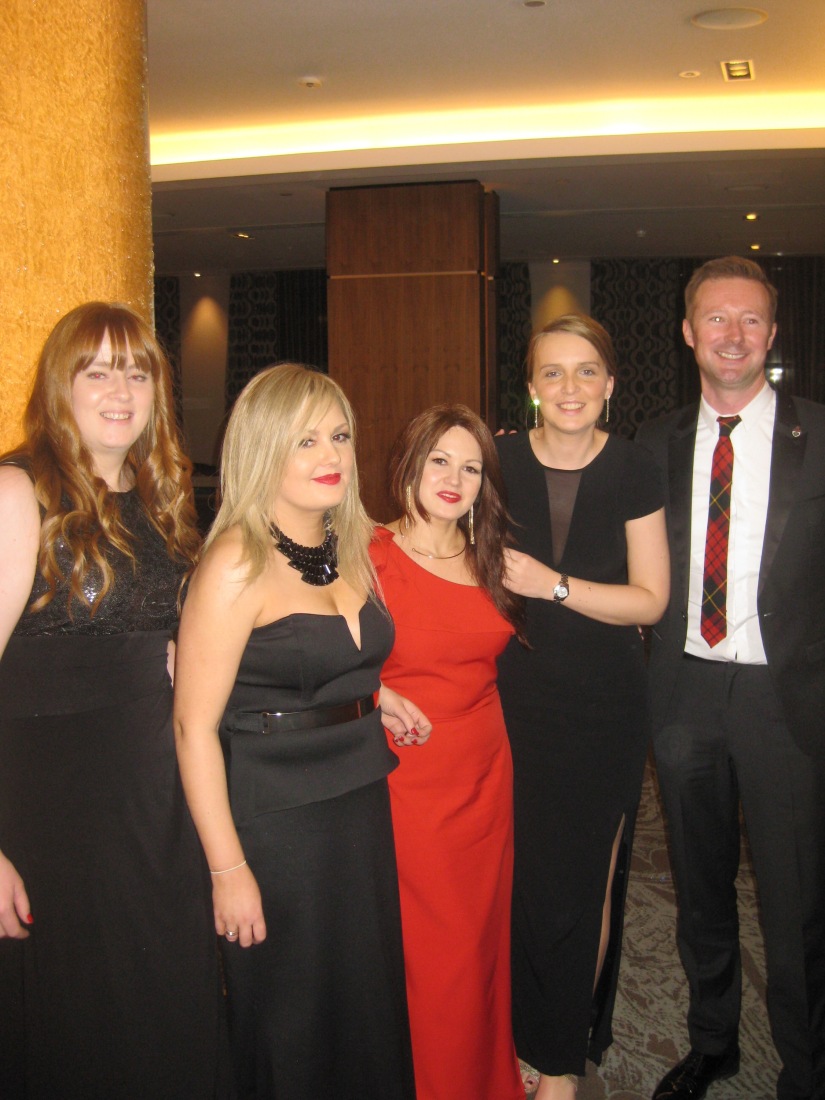 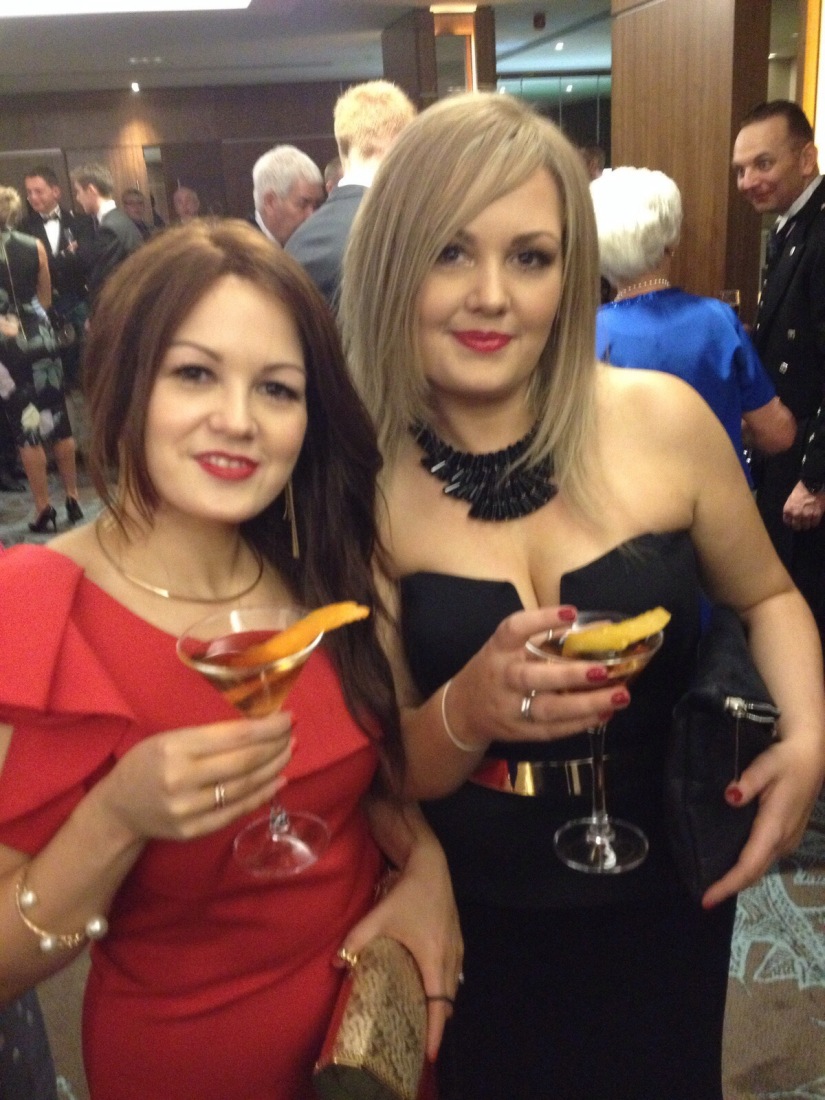 What’s a party without a shameless selfie.  My friend Lynsay did my make-up and I loved it!! 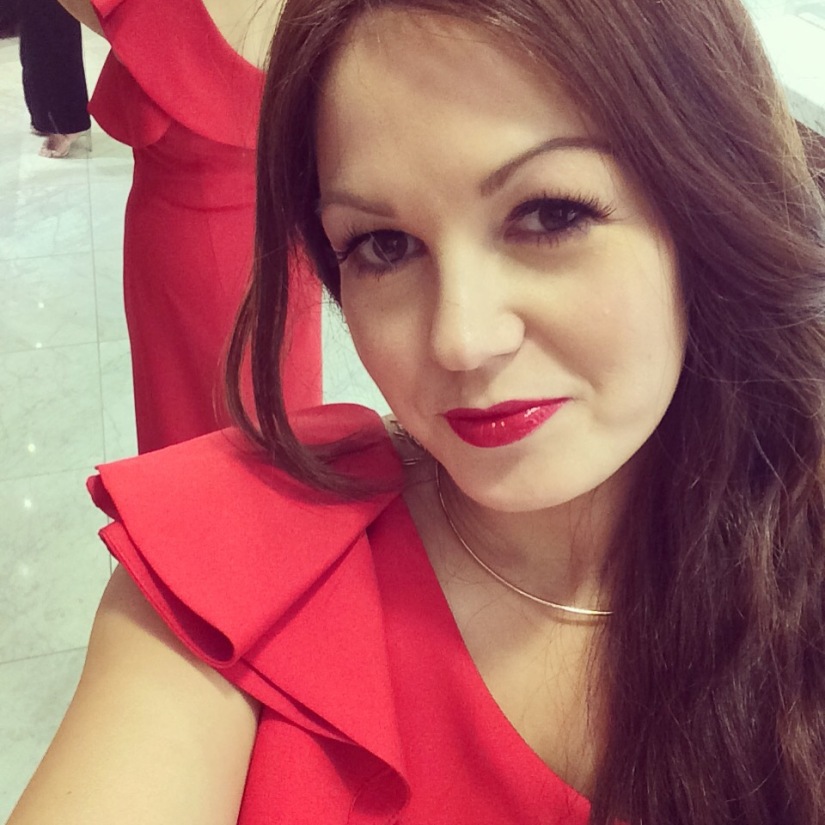 Tonight I was out for a meal at Colessio with the girls from the office, I know, mid-week, crap right?! It was the only date we were all free, which meant getting ready at the office and me having to drive so not the best office party, but it was a really nice meal and I’m home at a reasonable time for work tomorrow…god, when did I get so old and boring?!?

Speaking of old it’s my little sisters birthday today she’s 29, she’s my LITTLE sister….wow. I still think of her as little…even though she is taller than me! Ha.

Continuing with the December craziness I also have a Mumford & Sons gig on Monday, it’s an early Christmas present for my Mum.  Then that should be the last of the social activities until Christmas Day so I can finally get my Christmas shopping done, it’s 2 weeks tomorrow.  Eeek!

I am currently sitting on my bed drinking a cup of tea, getting a headache from the bag of Lush goodies I dumped at the side of my bed earlier and watching hilarious Snapchats of my colleague that I dropped off an hour ago dancing and singing around her living room to Justin Bieber….she had wine!

Are you having a crazy/manic December? Are you feeling the Bieber fever?

Thanks for reading ❤️

Have a great weekend 😄

Disclaimer: This post was not sponsored by Justin Bieber. Haha.