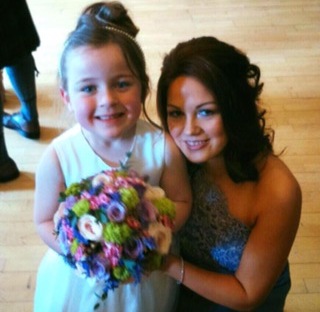 According to society, including my family members and numerous other wedding guests I should have perhaps felt a little miffed that my little sister had “beat me up the aisle”(their words not mine)

Honestly, that couldn’t have been further from the truth.  I was bloody ecstatic that my sister was getting married.  I love her, I love my new brother-in-law, I loved being bridesmaid and I love a good wedding!

If anything I must confess, I was pretty miffed that they got to spent 2 weeks sunning themselves in Mexico and New Orleans, while I endured the not-so great, British weather…  Oh and that magnum of Dom Perignon they got as a wedding gift, kinda miffed that’s not mine!!

I’ve attended more than my fair share of family weddings over the past decade,  so I have become very familiar with the looks of pity followed by the words ‘You’ll be next!’  People actually take pity on you for being unmarried at my age(32).  It used to really irritate me but now it’s great, I’ve mastered the pathetic, poor me face and can usually bag myself a free drink out of it!

Isn’t it funny, for us ladies it’s like marriage should be our goal in life but for the guys, well they are encouraged to avoid it for as long as possible!! I actually witnessed Kevin get a high five for ‘dodging the bullet’ for so long!!! #equality

Anyway the wedding.  Ahh the wedding really was the most perfect, most beautiful, magical day, it really couldn’t have been any better and I honestly have no idea how our beloved Bride and Groom pulled it off.

I had severe reservations for numerous reasons….

Donna and Graham are (second to only myself) the most laid back people. Ever.

They didn’t have time to go to listen to the wedding band live but ‘they sounded OK on YouTube!’

None of the bridesmaids had a hair or make-up trial.  Thankfully the Bride had!!

Although neither of my fellow bridesmaids were pregnant when we ordered the dresses, on the day of the wedding one BM was 9 weeks post partum and the other was 19 weeks pregnant with TWINS….their fittings and alterations were (quite literally) squeezed in, the last few days before the wedding!!

The Groom and I commenced making 200 copies of the Order of Service with only 3 days to go.

The bridesmaid shoes!  Lets just say we have 3 pairs of fake Jimmy Choos from China, BNIB if anyone wants them.  Hahaha!

Midnight before the wedding our Bride was lying on her sofa with me at one end painting her toenails and Danielle(fellow BM) at the other plucking her eyebrows. She didn’t make an appointment because she wasn’t going to bother with ‘all that’ ….we insisted!

Finally and probably the most worryingly, our little Bride thought it would be a good idea to make her own Wedding cake….the day before the wedding…. something Danielle and I only realised after turning up at her house the night before the wedding with a bottle of prosecco anticipating a girlie night in, when she answered the door covered head to toe in flour pleading for our help!!! A bit of teamwork and it was beautiful until a 10.30pm car journey to drop it off ended in a cake smashing disaster.

Astonishingly the day itself was seamless, so relaxed and simply perfect.  The make up artists, the hair stylists even the florist dropping off our bouquets all commented on how calm we all were, if only they’d seen us the night before!! 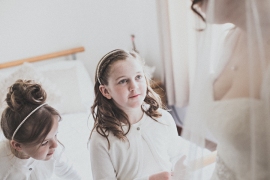 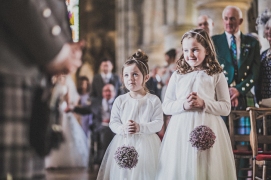 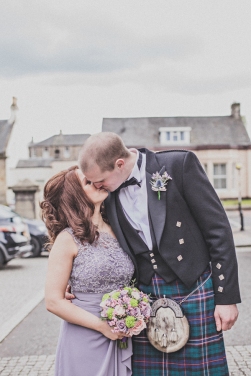 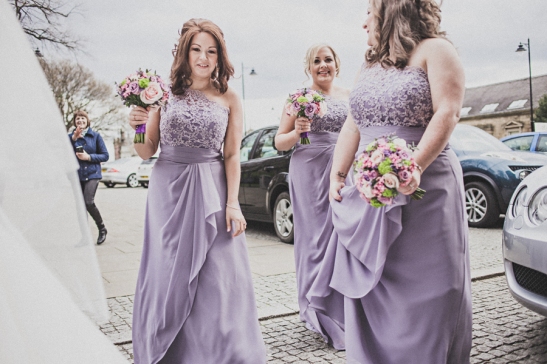 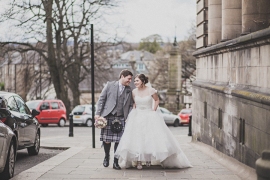 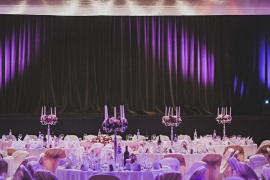 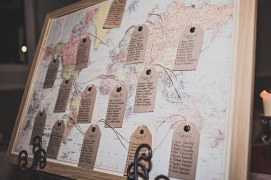 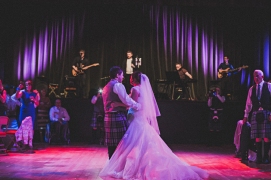 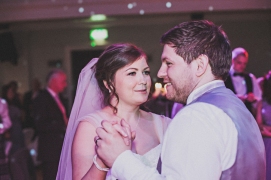 I had the best day and night.  I wasn’t off the dance floor all night as the band were actually amazing.  Unfortunately my party feet made me a terrible blogger (even more than usual).  Had I been on blogging form I would have taken artsy shots of the beautiful table set up, her über Instagram-able candy cart and Polaroid photo booth and maybe even got a picture taken with my Fiancé!  Most of the night my camera was with Erin one of the flower girls. She took lots of photos for me, LOTS of selfies and a vlog, yes a vlog with an American accent that she’s mastered to a T, she is 6 years old and her favourite thing to do is watch YouTube videos.  Kevin and I were in histerics with laughter watching her video the morning!

I can’t believe it’s been 4 weeks already, can we do it all again sis?

Have a great weekend💗

19 thoughts on “Being Bridesmaid”