Contrary to the title of this post, it has nothing to do with college athletics, apologies.

March was a hectic whirlwind of working overtime, DIY decorating, bridesmaid duties, hen partying, killer workouts and chocolate egg eating.
I felt like I wanted to write a post but I currently have the attention span of a goldfish, in fact that’s offensive to the goldfish. So I apologise in advance that whatever this post becomes it’s basically just my brain spewing.  I need a holiday! Like, desperately!

My little sisters wedding is in 3 weeks today, I’m so excited to be bridesmaid along with my big sister and the Grooms sister, who is also my good friend…We may have helped hook them up back in the day…Who needs Tinder when you have big sisters. Ha!

My bridesmaid duties so far have been, turning up to dress fittings, organising an awesome hen weekend and NOT getting pregnant.  My fellow bridesmaids failed at the latter, yes, both of them.  Baby Boom.

I played a little April Fool trick on the Bride yesterday… 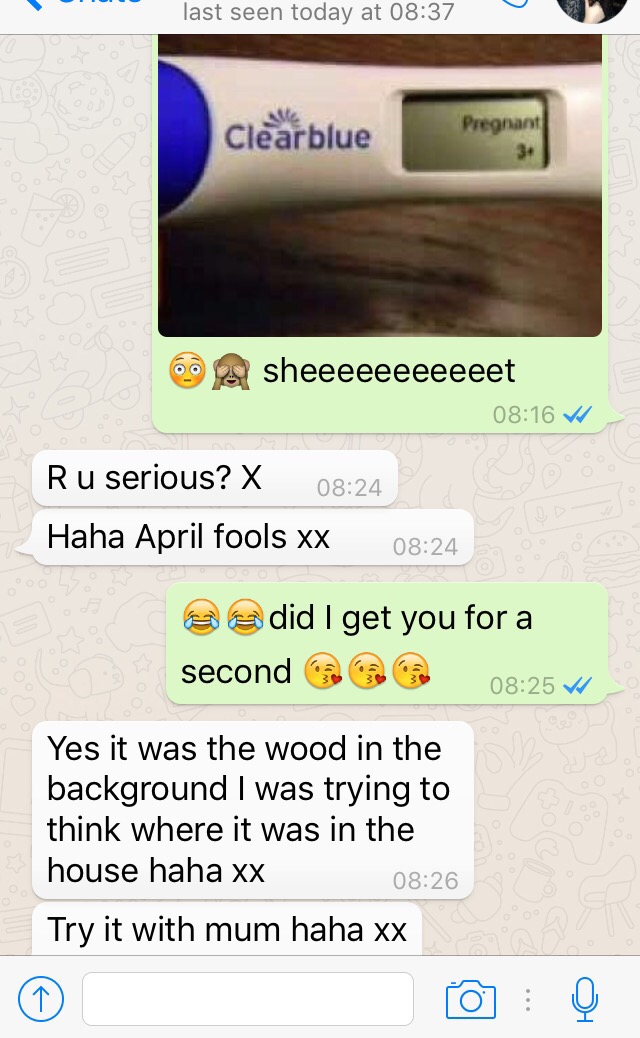 She sussed me but admitted she did fall for it for a minute.  I’m so bad!!

Here’s a few snaps from the hen weekend, we stayed at lodges at Piperdam and had a great time we literally laughed for 3 whole days. 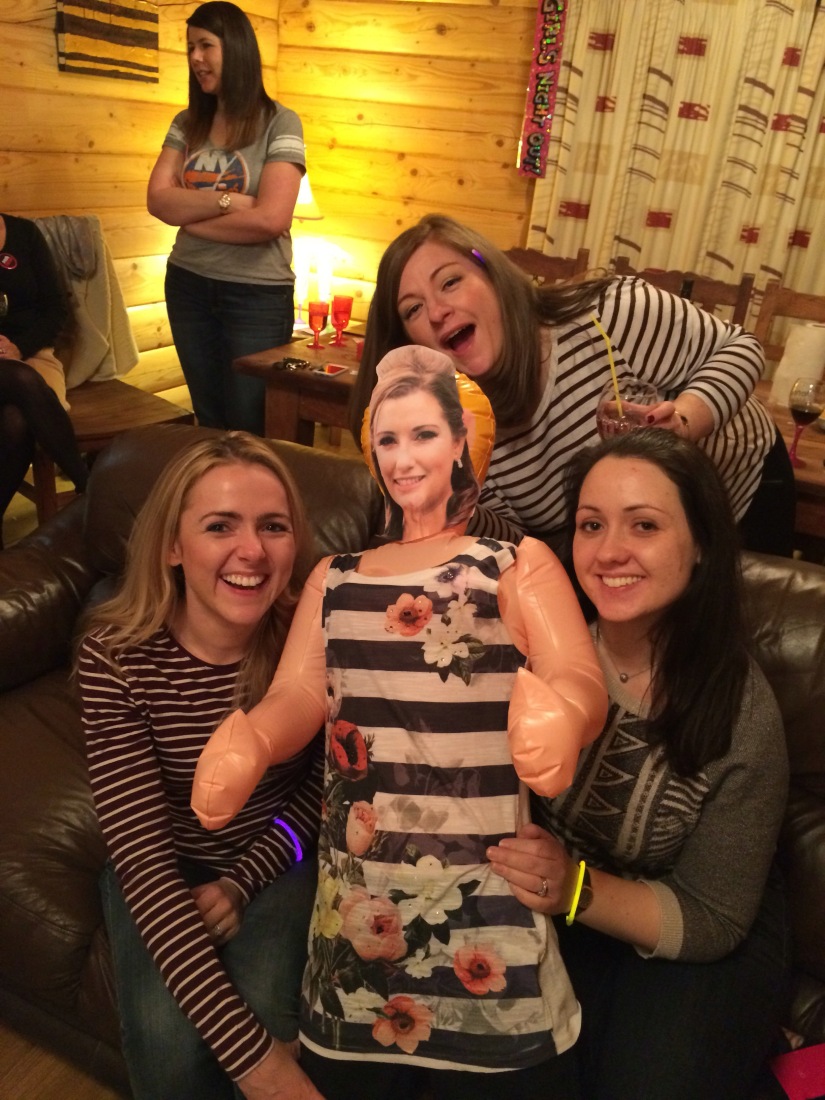 Donna’s best friend couldn’t make it in real life as she was travelling in Thailand but we made sure she didn’t miss the fun! Inflatable Cath! 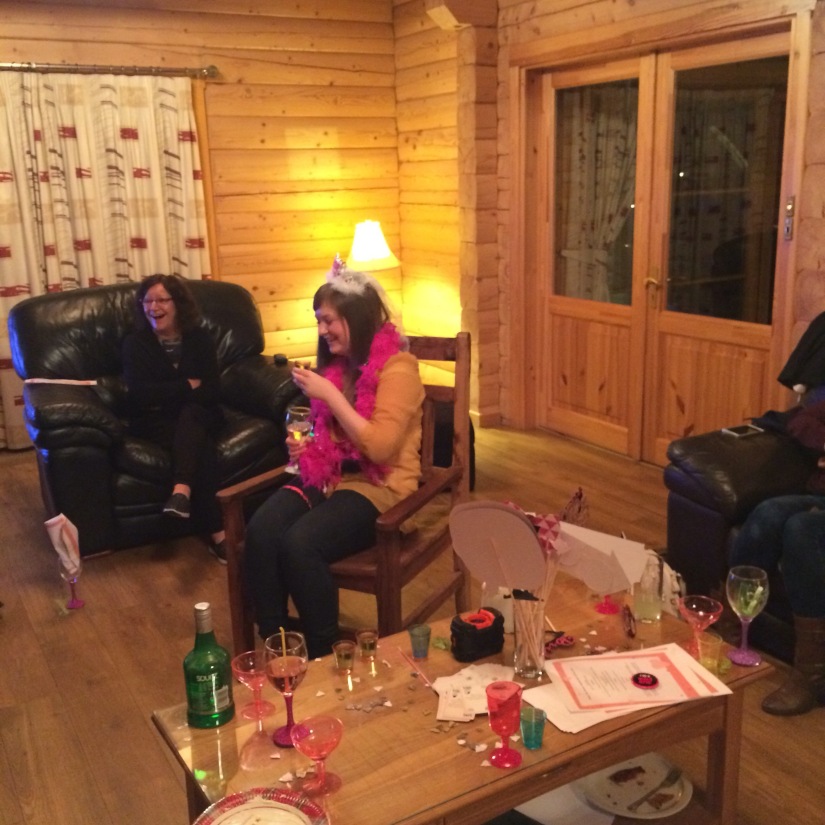 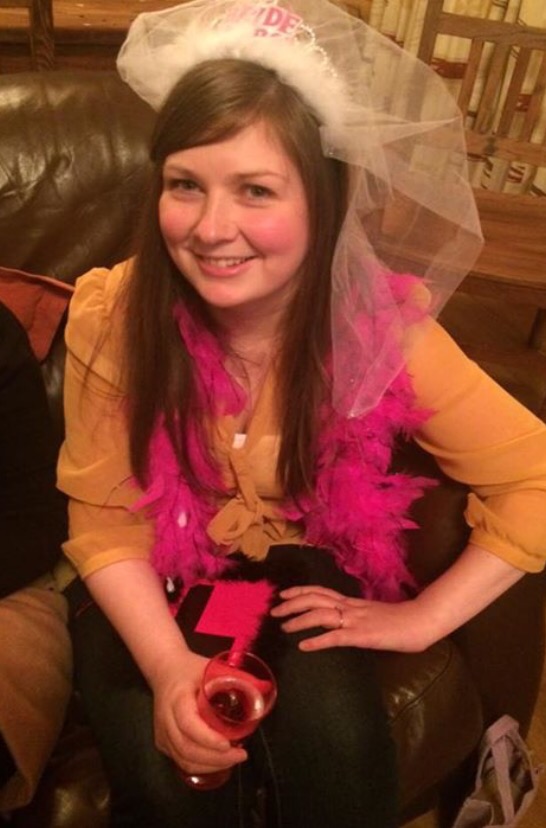 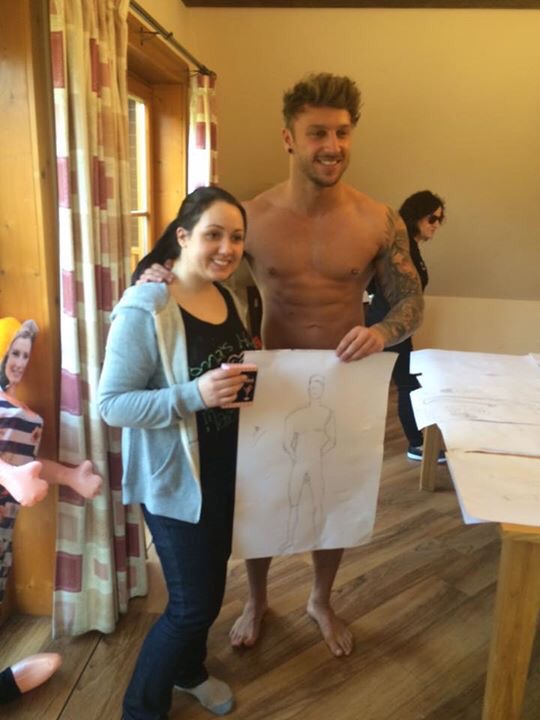 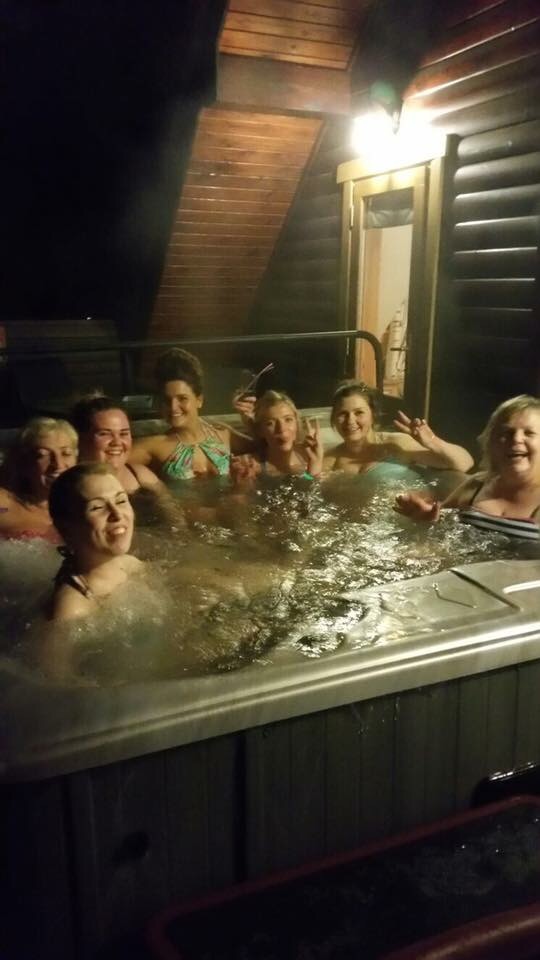 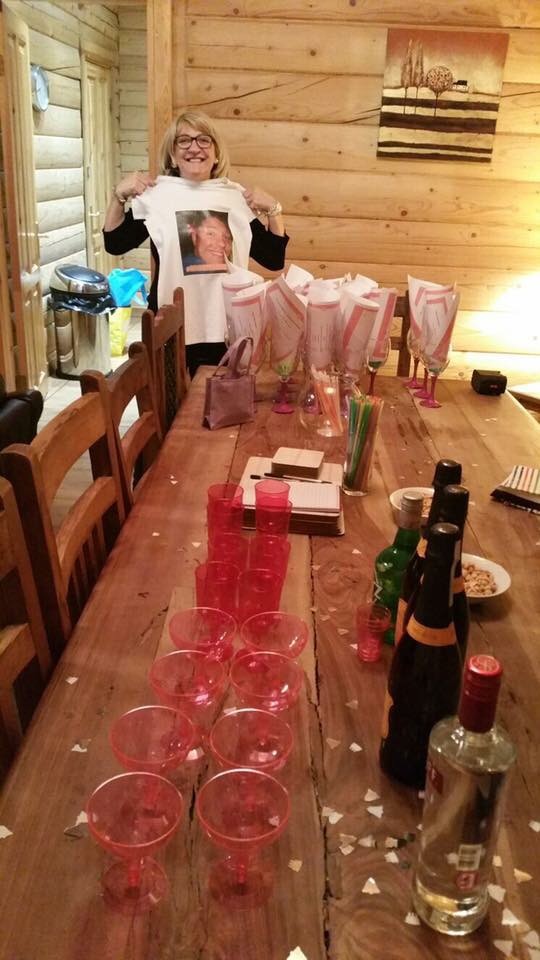 I love being bridesmaid and I do love a good wedding.  All the build up is really making me think about my own wedding.  I’m not sure I really want the traditional big wedding.  I’m definately a no fuss kind of girl and the idea of being centre of attention, quite frankly frightens me.  I’m not a princess…well, unless I have too much prosecco, then I think I’m Beyoncè but I doubt anyone wants to see me dancing up the aisle to Crazy in Love.  We have talked about eloping but then I think I might regret not sharing the day with my favourite people.  This has always been my biggest problem in life, I’m far too indecisive, i can’t even decide what I want.  I actually annoy myself.

My bedroom is almost complete (finally), I still need to get some photo frames up on the walls and move the rest of my crap back in, I have no idea where all the crap was before?! Two bags for the bin, four for the charity shop and I still have too much stuff, turns out I’m a bit of a hoarder!!

I’m not sure if it is coincidental or not but since redecorating my bedroom I’ve been having really weird dreams.  Last night I dreamt I was on a roller coaster and the harness broke whilst it was upside down but I managed to hold on with my hands until the ride finished.  It was scary!…maybe its a sign to work on my pull ups at the gym today. Ha! I wonder if it’s with the clocks changing last week, it’s messed me up?  Or it could just be the paint fumes?!

I had my first experience of personal training with Fiona and still have two sessions to go. Oh My GAWD.  I like to think I work hard in class and in group PT but apparently not as hard as I can! I could barely drive home after and had to stop the car to throw up! I am planning on doing a post on my new weekly excercise schedule so I could talk a bit more about that then.

I just looked at my Instagram to remind myself what else I’d been up to recently.  My brain has officially given up.

I went to see Batman Vs Superman with my sisters. I liked it but I didn’t love it and I’m not sure why?  I love Batman and I love Ben Affleck but the two together, its just not right for me.

Have you seen it? What did you think?

Also £10.10 to watch a movie, WTF? I am by no means a tight ass with my money and I never complain but seriously £10.10 is kinda a lot, especially when you are so short that your feet don’t touch the floor so your chair is half folded up and swallowing you for the whole movie and someone behind you keeps kicking your chair and crunching nachos REALLY loudly.

Leave a comment saying how much it costs to go to the cinema where you live!!

What just happened, I just had a freaking rant? I used to love the cinema….I have become an OLD moan! 🙈
Swift subject change…

We got some new arrivals on the farm!

That face would just make you want to go vegan wouldn’t it, kidding!

I don’t actually eat lamb I don’t really like the smell of it. In fact I don’t really eat much red meat at all, I’ve never been much of a steak lover but I could eat ALL the chicken and fish.  I just went from sharing a cute lamb photo to what animals I like to eat, how inappropriate!

I better go before my brain explodes, the sun is shining I might skip the gym and go for a run instead, I haven’t ran in weeks.

I am going shopping for a wedding present for my sister later and tomorrow is Kevin’s first race of the season, he’s been up all night getting his car ready. I’m officially a race car widow. Fingers crossed the sun stays out!
A massive Well Done if you’ve made it to the end of this post…

Thank You so much for reading 😊

Happy Saturday, have a great weekend 💗