Danielle: Ohhh Turn it up, I used to love Boyz II Men’ back in the day.

A&D: Screking(our singing voices are not exactly enviable) lovingly into each other’s eyes with dramatic power ballad hand gestures included…  ‘I’ll make love you like you want me to and I’ll hold you tight, baby all through the night..”

D: They fell off the radar, I wonder where they are now?

A: I’m pretty sure they were playing in Vegas when I was there, maybe they have a residency?  I’ll google them.

A: Ahh, Yeah they do,  at The Mirage. Oh wait the are playing in Glasgow on Tuesday??!

A: Ok. Tickets purchased.  I’ll pick you up at 6 on Tuesday.

That’s what Saturday night in with my friend Danielle and 2 bottles of veuve cliquot resulted in. Ironically come the morning after we’d forgotten we had booked tickets until Kevin reminded me…

“How’s your head this morning, shorty? Are you looking forward to seeing that boyband next week?”

A flashback, reminded me he was not referring to One Direction… I corrected him that B2M were not in fact a boyband and that they had been men for more than a few years. He laughed.

I love R’n’B, Motown and anything with some soul.  For me, B2M throw back memories of  the slow dance at the end of the school disco and the occasional cheeky winch(snog to all non-Scottish) if he was lucky 😉 Ha.

I had a crap day at work and felt pretty rubbish on Tuesday and the thought of spending the night listening to ‘love-making music’ with my friend whilst sober was the last thing I wanted to do. However five excited texts from Danielle later I knew I couldn’t let her down.

I drove to Glasgow getting us there just after doors opening and we were met with this..

There must have been 40 people in the room.  We laughed so much about this, then tweeted about it, facebooked about it and of course instagrammed it. 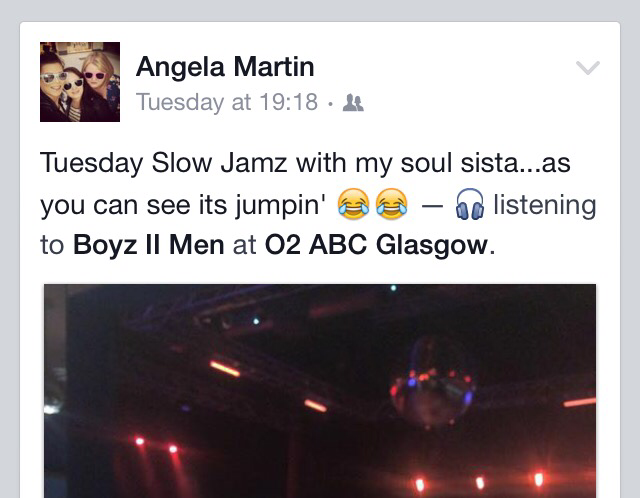 Slowly the room began to fill up a bit.  I’m 4ft11 and I could see and wasn’t getting elbowed in the eye, which is unusual for me at gigs.  The crowd was a mixture of everything, groups of young girls, groups of older women, mostly couples but age ranging from 20-60 and even some groups of guys young and a little older.

By 8.30 we had convinced ourselves Boyz II Men weren’t coming on stage because the crowd was so small, however they soon appeared on stage and….

The vocals, the moves(yeah, they still move like 20yr olds), the humour, the songs, not to mention how handsome they are and the fact they have been doing this for 23 years and still look like they are enjoying themselves on stage.  Respect.  They won me over and threw me right back to the 90’s. Love. Love. Love. 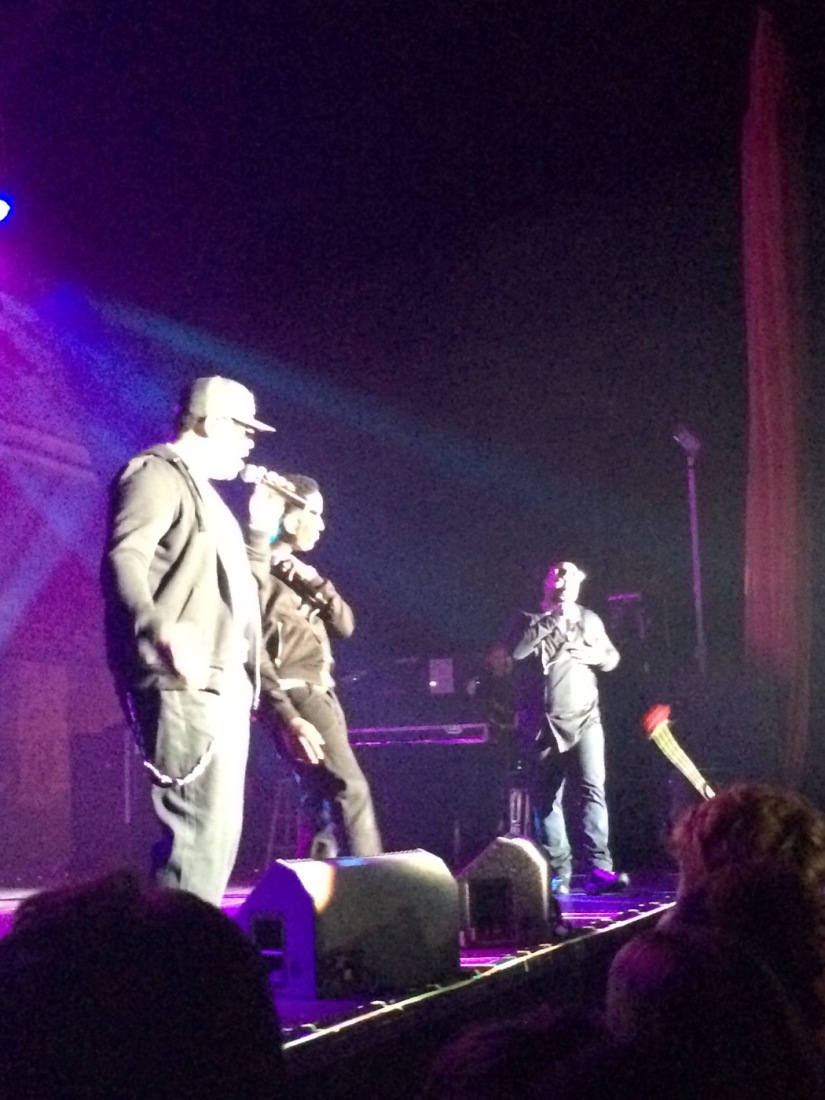 While performing ‘I’ll make love to you’ they handed out single red roses to ladies in the audience. I know, smooth, right?! I had one thrown at me but some crazy, lady pushed me out the way to catch it. Ha.

Shawn Stockman serenading me with End of the Road.  Bucket. List. Complete. Ha.

It turned out to be a really great night an amazing show and Danielle and I sung our hearts out all the way home.  I say sung, that’s debatable! 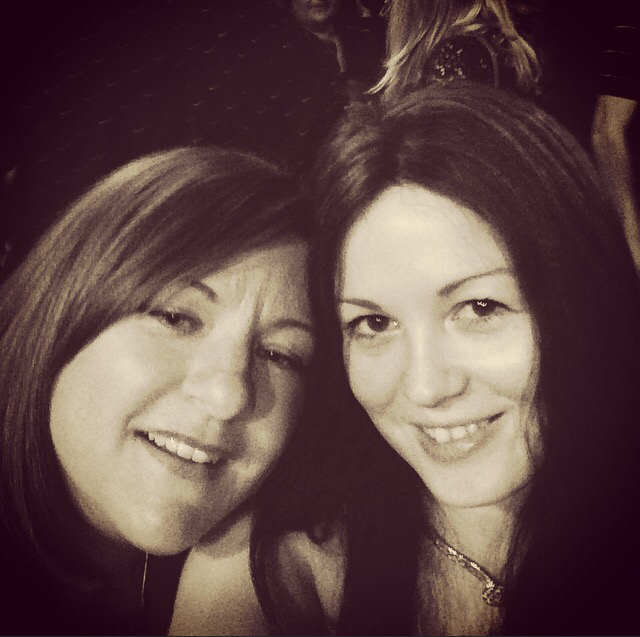 I went to the gig feeling crap, I left feeling nostalgic, with a huge smile and right in the mood for some…….get your mind out the gutter, I meant food on the way home 😉

When was the last time you done something spontaneous and loved it?

Thanks reading ❤ have a great day 🙂